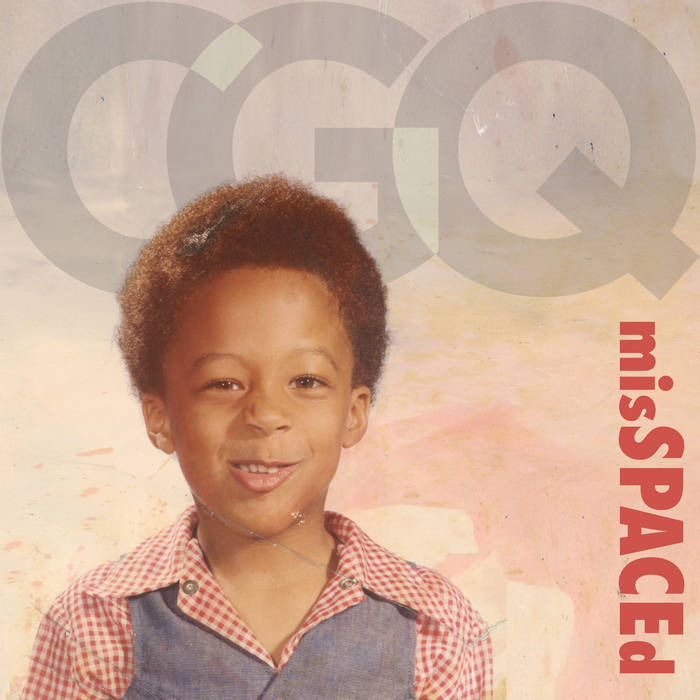 This recording, misSPACEd, serves as a companion to the CGQ’s 2019 release Pla SPACE; both releases were recorded on the same evening, live at the Evanston, Illinois performance venue SPACE.

The three songs on display here are not exactly “outtakes”, a word which carries a faintly pejorative whiff. The songs were not included on PlaySPACE simply because of time constraints; all three are extremely fine performances. Chinese Medicinal Herbs, written by keyboard player and composer Jeff Lorber, is a sprightly samba in 7/8 and features CGQ pianist Damian Espinosa on acoustic piano and Greene on soprano sax, showing his appreciation for Wayne Shorter. King Of Pain follows, the song written by Sting for his band The Police; one of the quartet’s strategies throughout their span has been to take songs from outside the “jazz” repertoire – pop, rock, funk – and reimagine them in creative and imaginative ways. Here the song is given a Coltrane-y treatment, with a rolling, Elvin Jones-ish 6/8 feel from drummer Steve Corley, McCoy Tyner-esque comping by Espinosa and Jimmy Garrison-like drones and ostinatos by bassist Marc Piane. The album finishes off with Greene’s composition, Here To Help, a tricky, funky composition mostly in 5/4 but moving through several other time signatures. It’s here that the band really shows the cohesion and musical telepathy that comes from being a stable, working unit, making all of the transitions effortlessly and seamlessly. Greene plays tenor sax, Espinosa Fender Rhodes piano and Piane on the upright bass, ending the EP on a thoroughly contemporary note.

The recorded sound is exemplary; Matt Rico did the live recording and engineering, and Joe Tortorici mixed the performances. The gig happened on January 28, 2018, at SPACE in Evanston Illinois.

The band’s music reflects their individual and collective experiences. These are men who decided that jazz, or creative African-American music, or whatever you wish to call it, was their preferred mode of expression, but who also grew up listening to Prince and P-Funk and the Gap Band and the Talking Heads and Public Enemy. They absorbed the lessons of Miles’ Great Quintet and Trane’s mysticism, but they also learned from James Brown’s and George Clinton’s bands; they listened to Herbie’s Speak Like A Child and Funkadelic’s Maggot Brain.

Greene’s journey through the Chicago music scene has included stints with the Midnight Sun band, one of the tightest funk bands around, as well as with Tautologic, an indie rock band, and acid-jazz icons Liquid Soul. Touchstones of his sound as a saxophonist include Wayne Shorter, Von Freeman, Maceo Parker, Coltrane, Steve Coleman, maybe even a touch of Eric Leeds. The other members of the CGQ have equally eclectic backgrounds – straight-ahead jazz, rock, blues, Latin-jazz, pop. Drummer Corley is the newest member of the band, having joined in 2011; Espinosa and Piane have been in from the beginning. Corley brings an organic looseness to the band’s feel; the rhythm section has become one of the great rhythm sections in town, flexible but tight when it needs to be.

Some portions of the jazz community have resisted Greene’s efforts to fuse jazz with funk and hip-hop; to paraphrase martial artist Jim Kelly, Greene doesn’t waste time with worrying about it; he’s too busy sounding good.

Chris Greene is a Vandoren Performing Artist. He exclusively uses their mouthpieces, reeds and accessories.